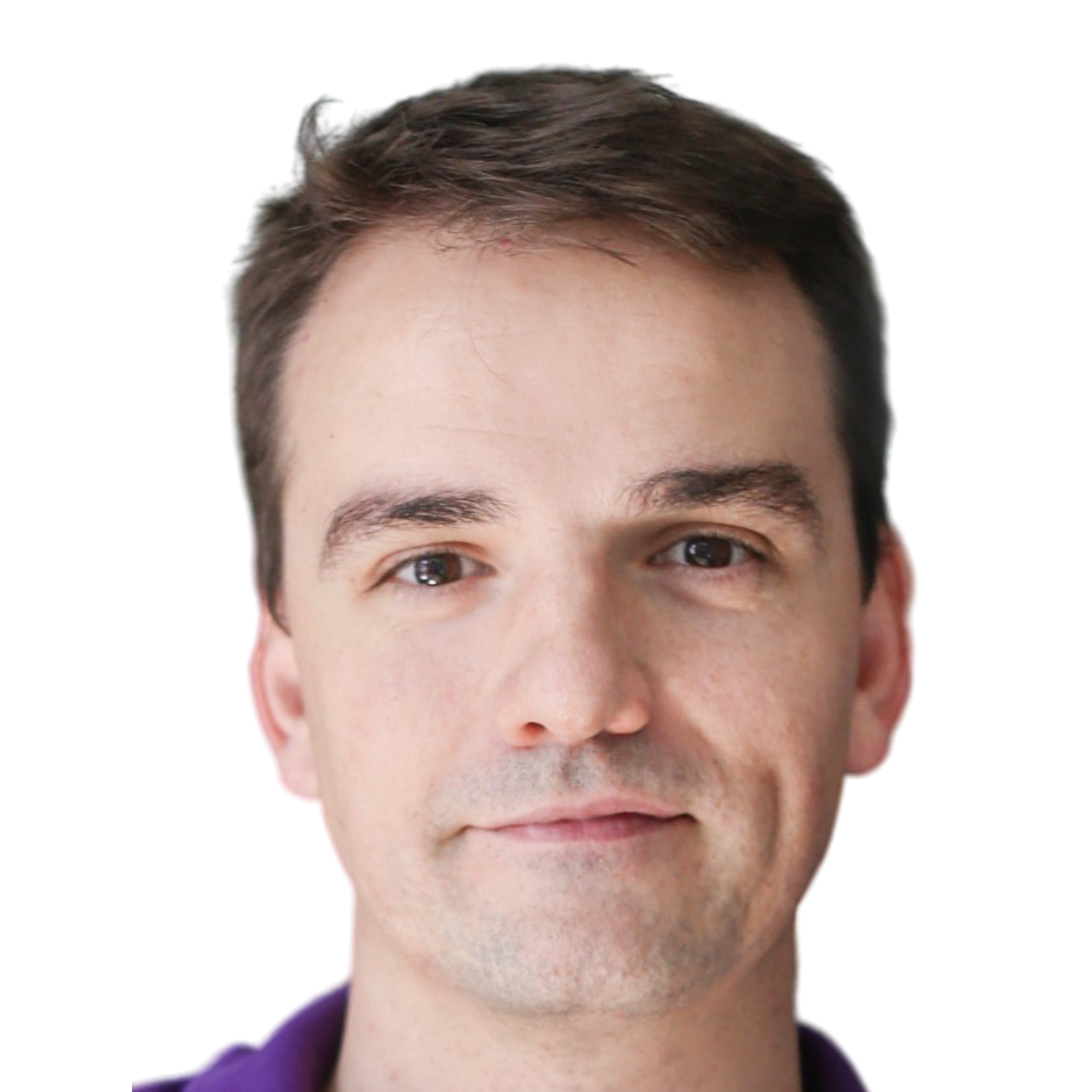 I am a Distinguished Engineer at Object Computing, where I also work as a Developer Advocate for and Grails frameworks and the Apache Groovy programming language.

I have been a core developer of the Micronaut Framework since its inception. I write / review most of the Micronaut Guides. I work a lot in the Security, AWS, Views, RSS, Problem+JSON, Email, Micronaut's modules.

Moreover, I have worked a lot with Grails Framework. I have contributed to the framework core code, plugins and guides.

Since early 2015, Sergio has been the author of the newsletter Groovy Calamari.

I often talk in conferences. Both in Spain and Internationally. Mostly, about Micronaut, Gradle, Grails and Groovy.

Since 2019, I organize Greach Conference.

I like and use a lot AWS for personal projects and clients. I have the AWS Certified Developer – Associate certification.

As a build tool, I like and have expertise with Gradle.

My testing toolset is Spock and Geb.

Nowadays, I write most of my code in either Java or Groovy.

In the past, I run a indy web design agency. Thus, I have done a lot of HTML, CSS, Javascript, PHP in the past. I built both static and Wordpress sites. I have stories about DNS, domain registration and hosting.