Books for the summer 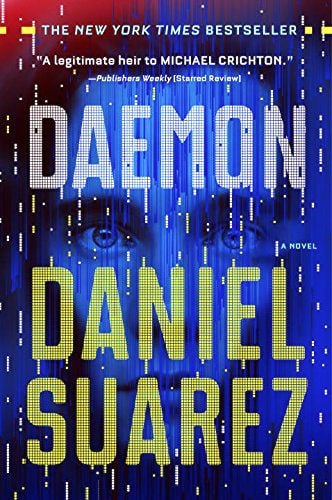 It all begins when one man's obituary appears online. . . Matthew Sobol was a legendary computer game designer—the architect behind half a dozen popular online games. His premature death from brain cancer depressed both gamers and his company’s stock price. But Sobol’s fans weren’t the only ones to note his passing. He left behind something that was scanning Internet obituaries, too—something that put in motion a whole series of programs upon his death. Programs that moved money. Programs that recruited people. Programs that killed.

I have read every Daniel Suarez book but Delta-V. He is one of my favourite authors. If your in a programmer, you will love Daemon. 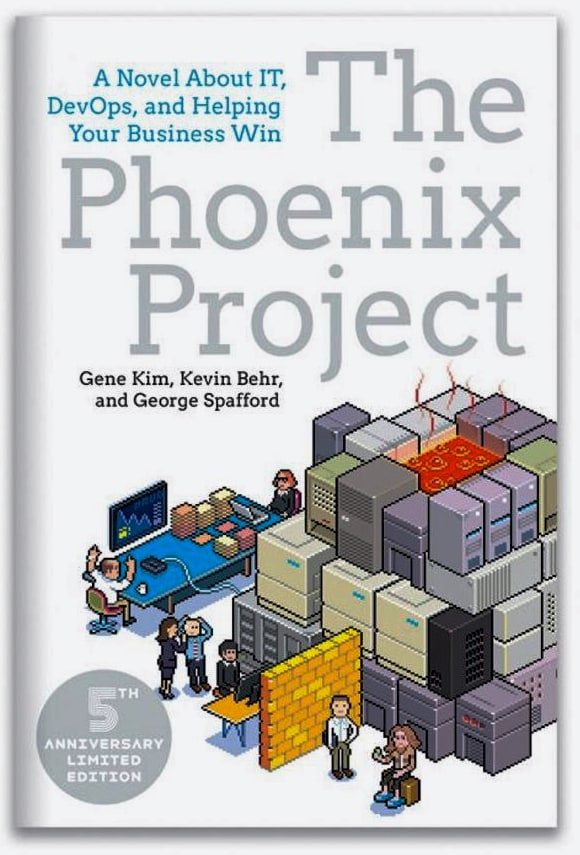 Bill, an IT manager at Parts Unlimited, has been tasked with taking on a project critical to the future of the business, code named Phoenix Project. But the project is massively over budget and behind schedule. The CEO demands Bill must fix the mess in ninety days or else Bill’s entire department will be outsourced.

With the help of a prospective board member and his mysterious philosophy of The Three Ways, Bill starts to see that IT work has more in common with a manufacturing plant work than he ever imagined. With the clock ticking, Bill must organize work flow streamline interdepartmental communications, and effectively serve the other business functions at Parts Unlimited.

In a fast-paced and entertaining style, three luminaries of the DevOps movement deliver a story that anyone who works in IT will recognize. Readers will not only learn how to improve their own IT organizations, they’ll never view IT the same way again.

I enjoyed as well the sequel the Unicorn project. If you are a programmer you will enjoy it. 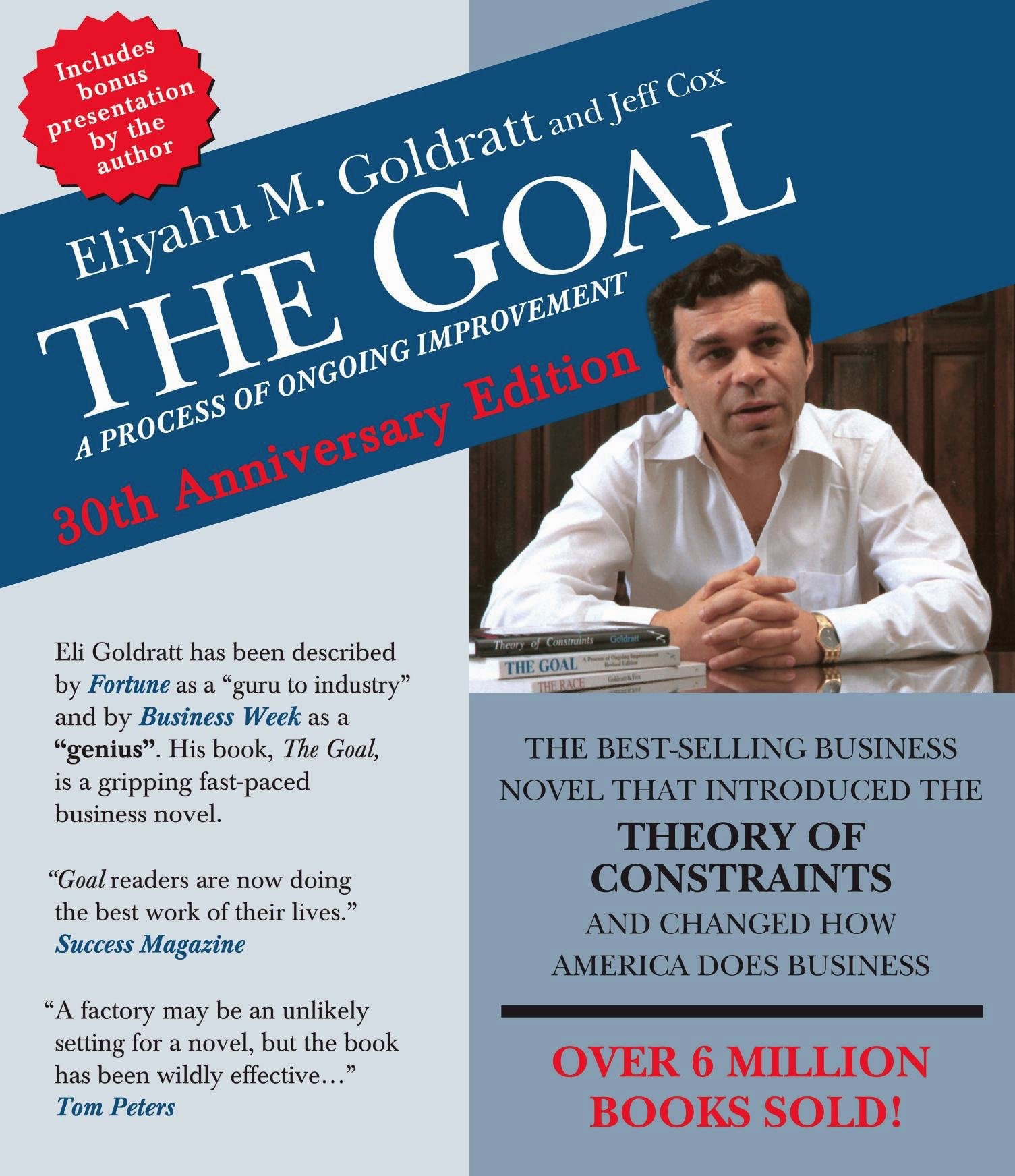 Written in a fast-paced thriller style, 'The Goal' contains a serious message for all managers in industry and explains the ideas which underline the Theory of Constraints developed by the author.

Fantastic book. I am fascinated by the theory of constraints and how it can be applied to our processes.